Today when my daughter was playing in the garden and I was watching over her, I suddenly heard a boy of about 6 or 7 years scream out loudly to call his mother. After the boy called couple of times and his mother didn’t pay attention to him, he threatened "If you don’t come right now, I would kill myself".

I couldn’t believe what I heard. I approached the mother, who by now was standing with her son, scolding him for obvious reasons. I asked her about where he heard this, to which she replied that she had no clue. When I asked the young boy, he mentioned how on a daily soap he had heard one of the characters say this line.

Just yesterday, twice on Indian daily soap, I heard the characters speak about self-harm and their wish to end their lives. These serials run anytime between 7 to 9 pm – primetime slots where children are most likely to watch television. I consciously monitor TV timings for my daughter, but I have come to realise that I can’t have complete TV control.

At a time, where suicide rates are increasing among children and young people, are we glorifying death? Is it right to promote suicide on television and portray it as the only alternative when we find life meaningless? I don’t remember hearing or knowing about suicide till I was in my teens. Dialogues in english shows are censored beyond recognition in India, but does the Indian Censor Board set the same standards on Hindi channels? It is our responsibility to create resilience in children by setting examples by using characters who have a will and desire to bounce back.

In Indian settings, many people have just one TV unit at home, and all family members watch the same shows. The very thought that television is glorifying suicide is heart wrenching. Research shows how many suicides result from a 'copycat phenomenon', therefore it is in the interest of children and adults that suicide is not exalted. 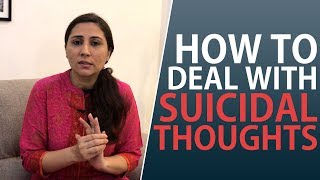 Watch This if You're Getting Suicidal Thoughts 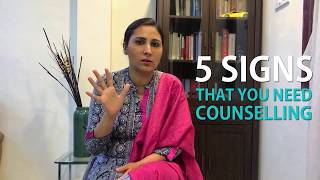 What you shouldn't say to your grieving friend

Why the monsoon makes you sad

So, We Talked About Sex (Education)

Bonding with your child

Talking about anxiety with Shruti Seth

My book 'Anxiety: Overcome It and Live Without Fear' is out 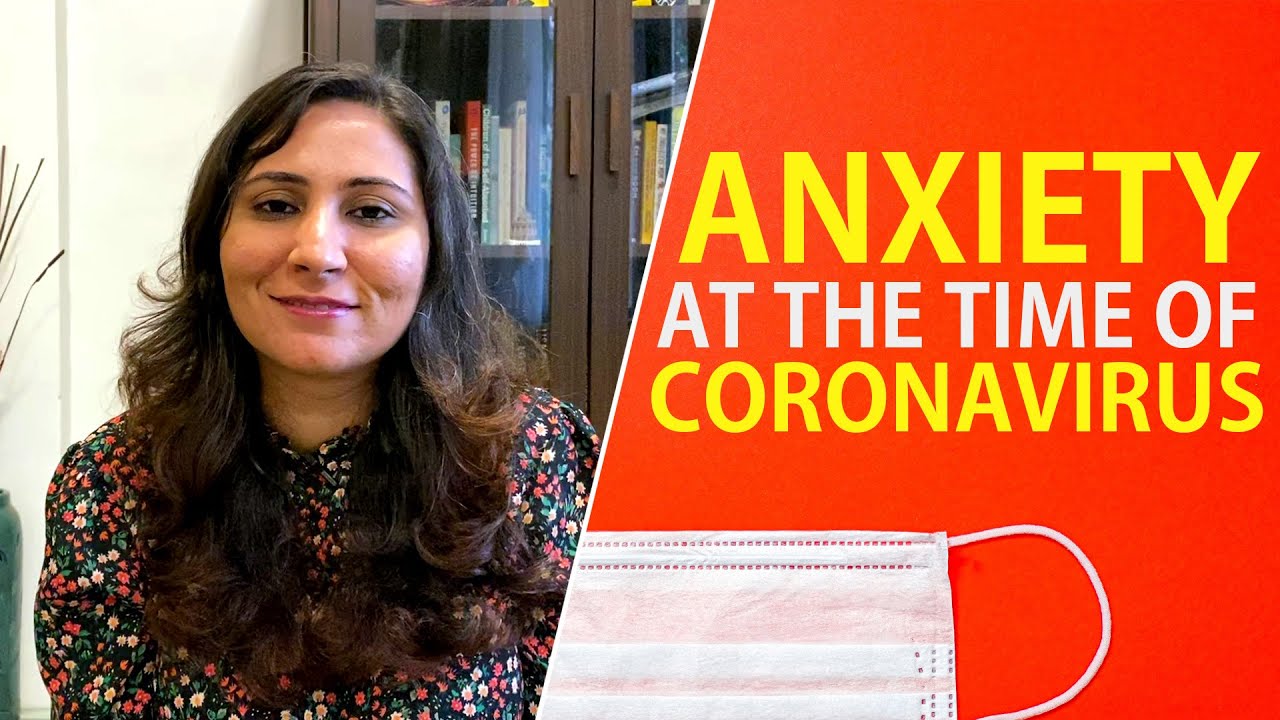 Managing Anxiety During the Coronavirus Pandemic

My Upcoming Book on Anxiety

Watch This if You're Getting Suicidal Thoughts 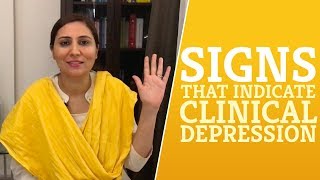 Signs You May Be Suffering From Depression

Why Do I Go For Therapy?

Every book has two stories